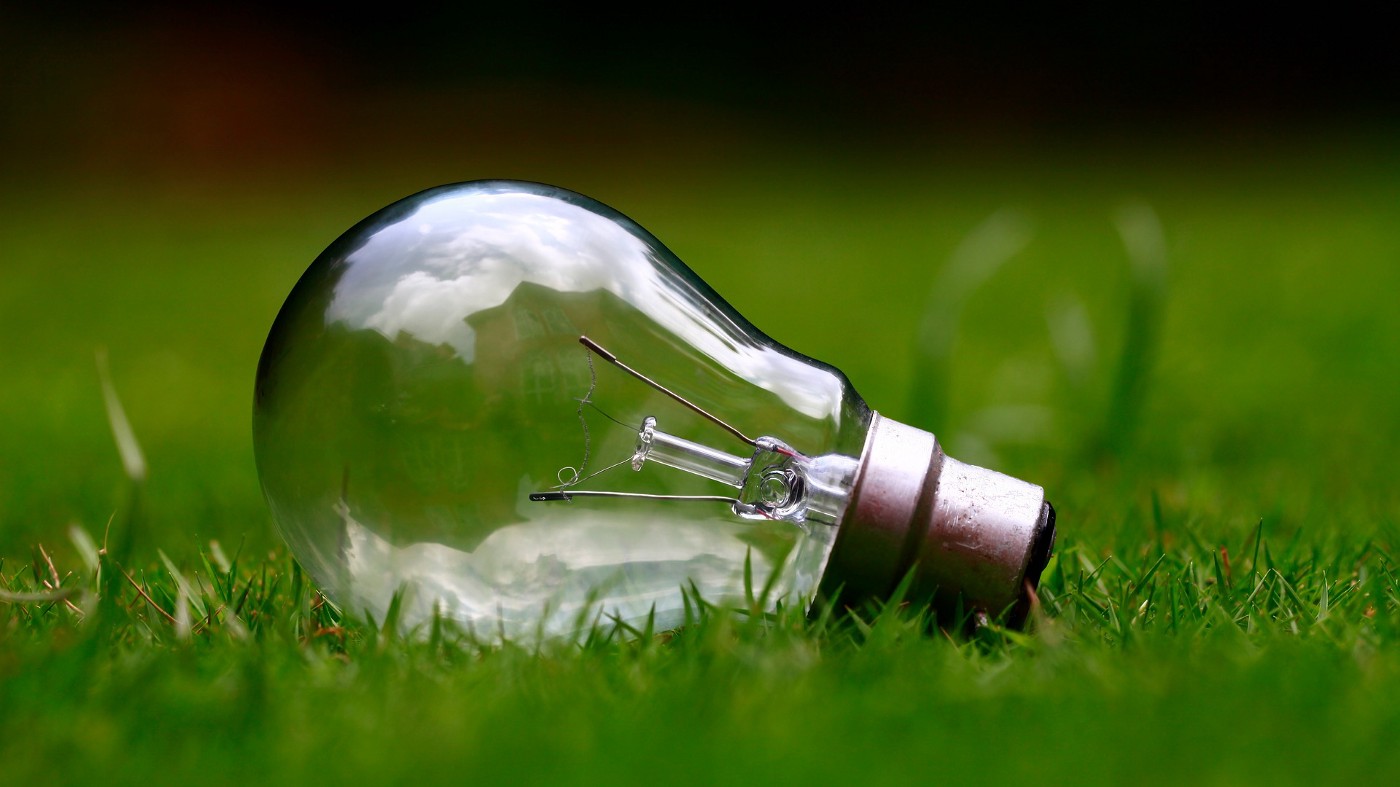 Bitcoin is commonly said to use as much electricity as the whole country of Ireland, but is this actually true? And will it bring the end of the world as we know it?

Since Bitcoin exploded into the mainstream, there’s been a lot of sketchy math to deduce how much electricity it really uses. Mining, the process by which Bitcoin operates on the blockchain, has only grown more complicated and time-consuming as cryptocurrency expands. And with that expansion comes the need for more and more energy to power those miners.

Accurately calculating how much energy is consumed by Bitcoin is a problem in itself. There’s no exact method for deriving this number, and analysts can only make educated guesses based on the information that’s available. Taking the number of active miners and the average amount of power they’re using gives us a rough idea of how much energy Bitcoin could theoretically be consuming.

And that number comes out to around 2.55 gigawatts (GW) of electricity per year. To put that in perspective, the usual comparison is yes, Ireland, which uses 3.1 GW per year. Another common comparison is with the Czech Republic, with Bitcoin using twice as much energy per year.

Is It Too Much?

But even if this is a generous approximation, is it too much? Bitcoin is actually on track to actively use up to 0.5% of the world’s energy consumption. That might not seem like a lot on paper, but we are talking about the entire planet here. The question for many speculators is if this is truly sustainable in the long run.

Still, others argue that instead of increasing, this energy consumption rate will only decrease over time. Bitcoin isn’t even ten years old yet, and the technology behind it is still relatively new and developing. All technological inventions from the car to the computer were innovated over time to require less energy consumption, and mining should be no different.

In fact, if the pioneering nature of the mining community is any indication, miners will be incentivized to find new ways to cut energy costs to continue to make a profit. This objective has even led to cases of solar and hydro-powered mining operations to lower expenses.

On the technical side too, Bitcoin and altcoins like Ethereum are looking to decrease the energy consumption of their blockchain transaction verifications, which now rely on the energy inefficient Proof-of-Work (POW) method. Newer power-saving methods like Proof-of-Stake and the Lightning Network are being worked on for implementation soon and may improve current circumstances.

The tenacity of the crypto community to further hone the productivity of the blockchain could even see energy reducing advancements go on to improve the rest of the technological world.

There’s no doubt, Bitcoin mining is using a lot of energy, and currently, it’s increasing. If this level continues to rise, governments may have to step in to limit its consumption, using whatever means they deem necessary. And the whole point of cryptocurrency was to stay far away from government regulation.

So it’ll be up to the crypto community itself to come up with a solution from within to fix this problem before someone else has to.

And just maybe save the rest of the world in the process.

Ever wonder how The Donald grew his wealth to $4 billion? Read on to learn all the secrets of the Donald Trump Real Estate Investment Strategy, in this Donald Trump Series: Part #1.   Donald Trump, the 45th president of the United States, has been out of the public eye since he lost his presidential […]

A reliable modern-day property valuation guide for aspiring real estate buyers, sellers, and investors… If you aspire to become a real estate investor one question that you’re certainly going to bump into is ‘how to appraise and value real estate?’ In most cases, real estate is valued by a licensed real estate appraisal expert… But […]