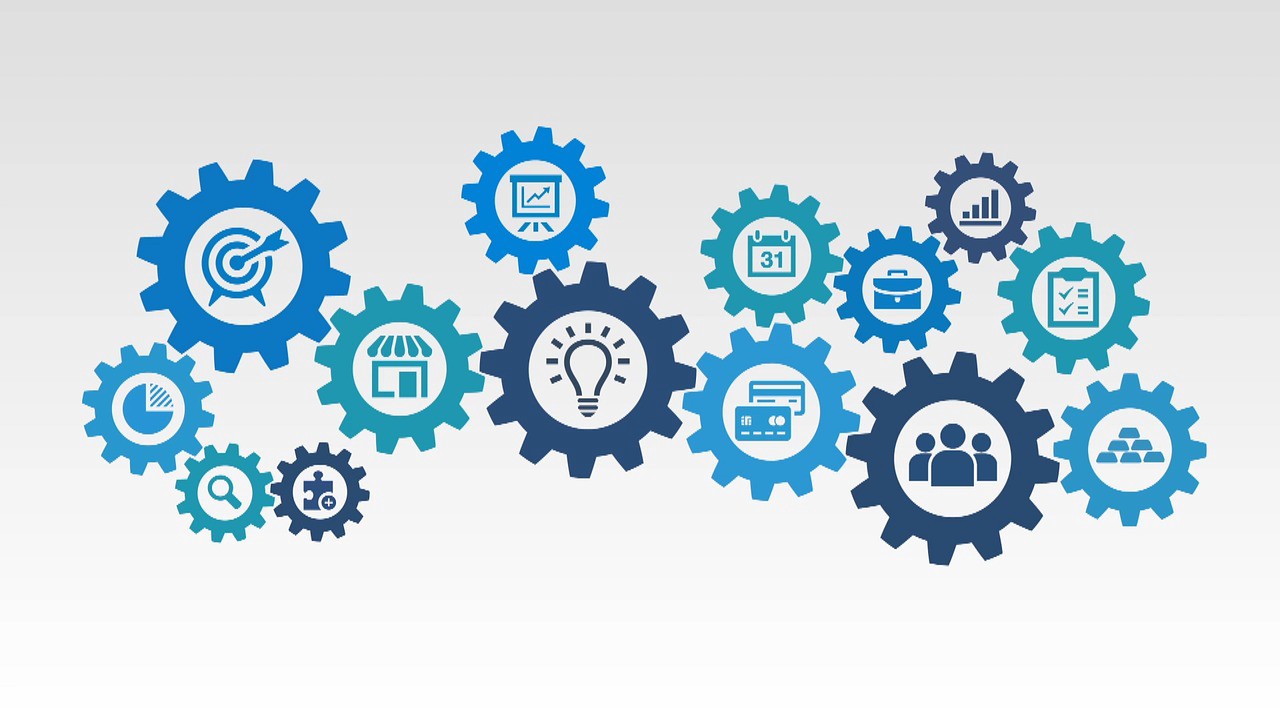 We previously discussed the differences between crypto coins and tokens, and we learned that tokens are specifically offered through ICOs. But that was just the beginning because tokens themselves come in a few different flavours.

And the two most prominent types are security and utility tokens. But which should you invest in?

Utility tokens are issued in exchange for public funding during an ICO. As their name suggests, these tokens grant users special offers and services for the end product offered by the ICO company. Think of these like reward points that can be redeemed after the ICO.

They may be able to hold value on their own, but that’s not their primary function. Due to their simplified usage, utility tokens come with far less government regulation and restrictions and were seen as the more desirable option for an ICO’s token to be labeled in 2017. However, 2018 trends have made it clear that security tokens may actually be the future of ICOs.

Unlike utility tokens, security tokens are their own reward. These tokens offered in an ICO perform basically as a tokenized version of stocks. They are a fungible financial means that carry monetary value. Their value as an ICO rewards can be seen like stocks, but with even more features.

Firstly, security tokens like Chelle Coin can often be purchased with a variety of cryptocurrencies, so they’re a more versatile investment option. They also offer a more lenient barrier for entry than other investment methods such sa the real estate market. Rather than purchasing the entire asset, security tokens offer partial fractionalized ownership, so investors only need to buy in to a percentage of an asset.

Security tokens like Chelle Coin operate on the blockchain, which provides them even more benefits over traditional investment methods. This includes 24/7 trading, greatly increasing the scope of the market worldwide, as well as the ability to update these tokens with additional features. Tokenizing assets also increases their liquidity potential, with more viable buyers and sellers in the market.

As such, over 2018 it became clear that undergoing government stipulations for security tokens was well worth the trouble for the increased usefulness. As these regulations solidify over time, this will only increase the viability of security tokens as the dominant token of choice for the ICO market.

So what does that mean for you?

Although last year you would have more likely been advised to take the safer route in buying utility tokens, securities have taken over as the leading token in 2018 and beyond. Their improved investment features, both over utility tokens and traditional investment methods, have established them as the future of crypto.

Of course you should always do your research on what tokens work best for you. Be smart, do your homework, invest strategically, and you just might earn big.

AQRE Guide to Making Money in Real Estate: 7 Numbers You Need to Know

As a real estate novice, not having a solid grasp of the numbers behind your first investment can mean the difference between a successful future as an investor and immediate failure. This is true if you are looking to invest passively into REITs, but especially true if you want to become an active investor and […]

If you’ve had trouble following the news the past few weeks, I don’t blame you. GameStop, Robinhood, short squeezes and options, hedge funds, r/wallstreetbets, and now Bitcoin. Previously obscure and technical terms for nerds like me are making their way into the mainstream and everything seems to be going to the moon 🚀🚀🚀. The end […]

So far we’ve covered the paths investors can take to earn a profit in real estate. As a beginner investor, you can choose to follow any of them and still succeed – from owning your home to being a landlord, investing in REITs and more. That’s quite exciting! In real estate, the possibilities are truly […]