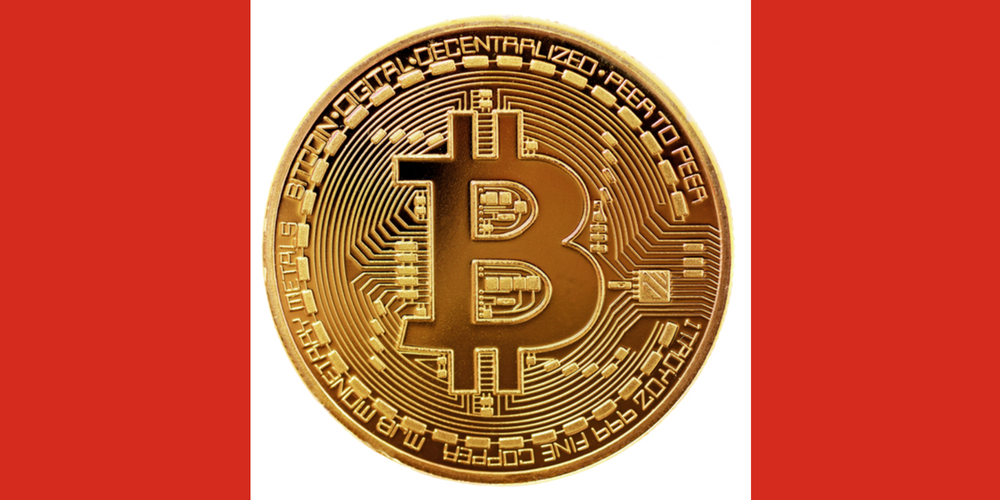 Awareness of crypto is going up, but that doesn’t mean the understanding of them is too.

A recent March study held by the Ontario Securities Commission surveyed more than 2,500 Ontarians on their involvement in cryptocurrency, and the results are both expected and surprising. Firstly, it was found that five percent of Ontario residents own “crypto assets” such as Bitcoin and Ether.

Of those 5 percent, the survey also showed that they were predominately made up of men aged 18 to 34, with 14 percent of that particular demographic overall owning crypto assets.

Spending wise, only half of those surveyed have spent more than $1,000 on cryptocurrency, with some not spending anything at all, instead acquiring them by other means. That’s not to say Ontarians aren’t going to spend big money on crypto, however, with nine percent having spent over $10,000 to obtain them.

Surprisingly, only 1.5 percent of those surveyed had actually participated in an initial coin offering, despite ICOs being a significant source for new cryptocurrency entering the market.

Though the numbers continue to grow, the survey also found a worrying statistic as well. General awareness of cryptocurrency is higher than ever, but that doesn’t mean the actual knowledge of them has also increased. Only 34 percent of those with cryptocurrency were able to correctly answer questions about them when tested.

It seems Canadians are willing to get invested in cryptocurrency, even if they don’t fully understand them.

But is this good or bad for the industry as a whole? Will knowledge of crypto increase over time, just at a slower rate than actual adoption? Or will the market have to adjust for this influx of enthusiastic, yet uneducated buyers?

Cryptocurrency suppliers will now evidently have to make more of an effort to inform their buyers as crypto gains mainstream traction. The Chelle Coin website, for instance, includes an FAQ section to ensure all customers are properly informed on what exactly a Chelle Coin is and how it operates.

We hope to see other crypto websites make similar moves to educate all future enthusiasts and buyers.

Ever wonder how The Donald grew his wealth to $4 billion? Read on to learn all the secrets of the Donald Trump Real Estate Investment Strategy, in this Donald Trump Series: Part #1.   Donald Trump, the 45th president of the United States, has been out of the public eye since he lost his presidential […]

A reliable modern-day property valuation guide for aspiring real estate buyers, sellers, and investors… If you aspire to become a real estate investor one question that you’re certainly going to bump into is ‘how to appraise and value real estate?’ In most cases, real estate is valued by a licensed real estate appraisal expert… But […]