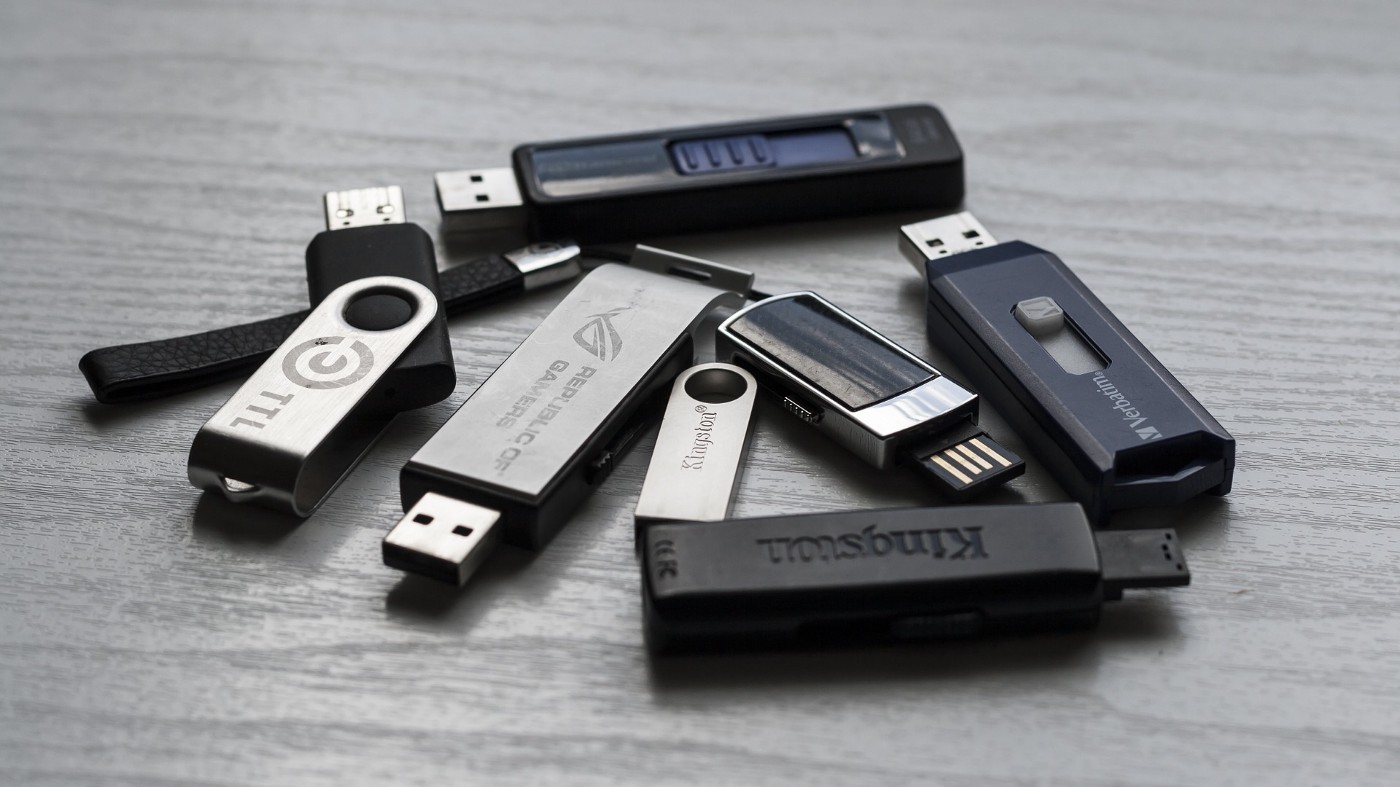 Of the more than 17 million bitcoins currently in circulation, an estimated four million of those are lost forever. That’s 24% of all bitcoins. And more than a few unlucky individuals’ missing fortunes…

One particular bitcoin miner (who won’t reveal his name because his wife would kill him if she found out) recounts how he lost millions of dollars’ worth of the coins.

Said to have gotten into it “just for fun” back in 2009, the unnamed bitcoin enthusiast had no idea of the vast sums of money he could make from his simple hobby. After all, back then a PC could mine a few coins a day for a value of less than a penny. The simple act of mining itself was novel enough to make the activity worth it as a mindless pastime.

But even a decade ago, the bitcoin program was beginning to grow. Fearing of losing his coins from hardware errors or even hackers, the mystery miner downloaded his wallet files onto a USB stick. He apparently wasn’t that worried though, because that USB stick happened to be of the cheap, made in China variety.

A few years later, the value of bitcoin was starting to take off, and the unsuspecting miner suddenly remembered his dormant coins just waiting to be cashed in. Unfortunately, said Chinese USB stick lived up to its reputation and had long since died, losing all his bitcoins in the process. That was back in 2014.

If that USB stick had survived to today, it would be worth millions. Maybe it’s actually a good thing that those coins were lost so that the miner could be spared the embarrassment of cashing in before the bitcoin boom. Or maybe some money is still better than no money.

And that’s just one example of the millions of bitcoins lost forever, including those owned by the coin’s own absent inventor “Satoshi Nakamoto,” if that was his/her/their real name. The lesson here is to always hold on to your investments because you never know how large they could grow.

And don’t buy Chinese-made junk for anything even remotely important.

How Can the Blockchain Help You Invest in Real Estate?

Blockchain technology is revolutionizing a number of industries and the ways they do business. And the real estate industry could have the most potential. Blockchain is the future of real estate. Despite residential and commercial real estate investments earning $31.8 trillion in the United States in 2017, a whopping 71% of Americans still wish the […]