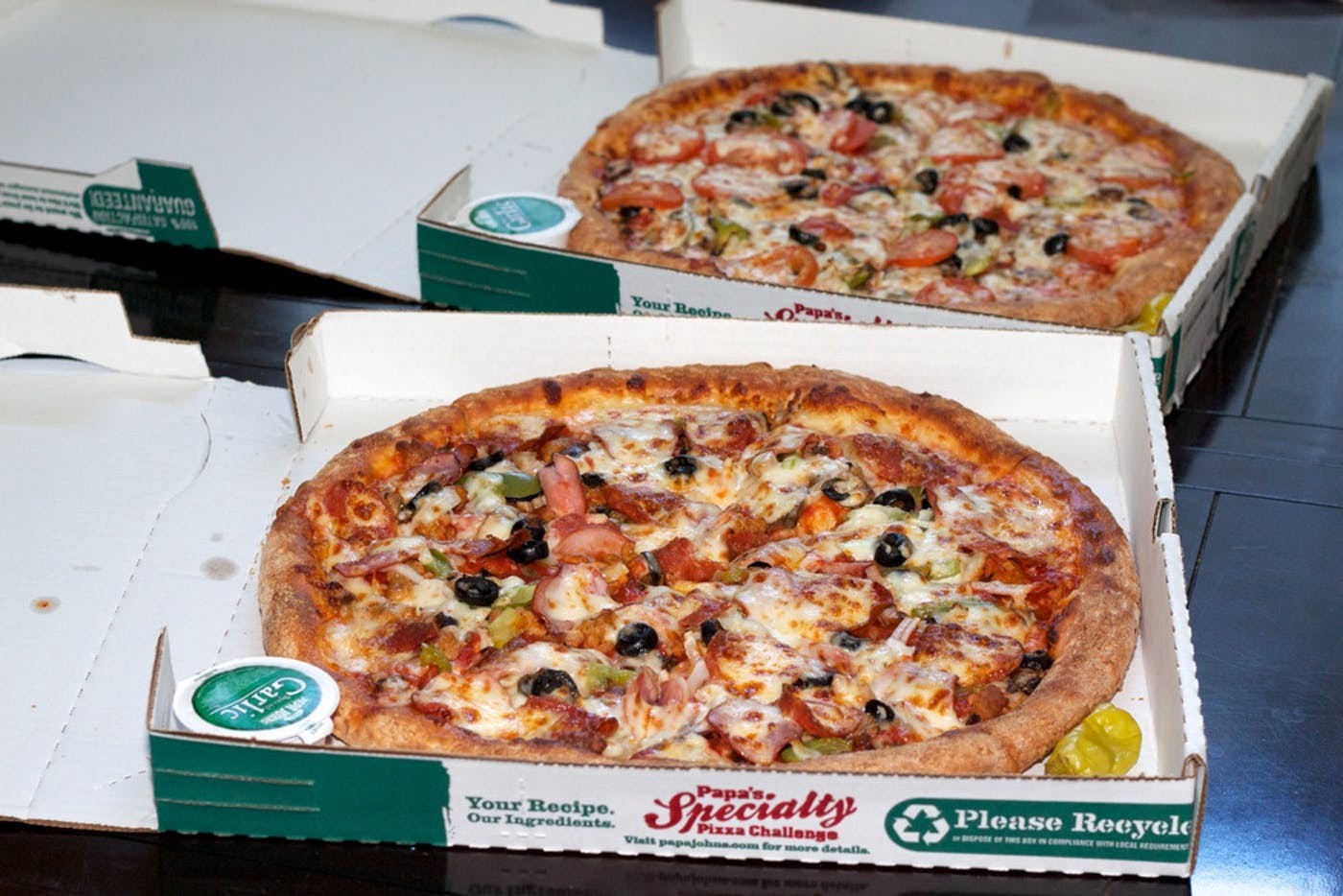 The early days of Bitcoin were the Wild West. Thousands of dollars’ worth of coins could be mined from a PC in a single day, but almost nothing could actually be done with them.

That’s how, on May 22nd, 2010, bitcoin owner Laszlo Hanyecz revolutionized the usage of cryptocurrency by spending 10,000 of the coins on two Papa John’s pizzas valued at $25.

At the time this act was ground-breaking onto itself. This was actually the first time bitcoins had been used for a real-world purchase.

Those pizzas marked the beginning of the validity of bitcoin and cryptocurrency as a whole. At the time, the potential of cryptocurrency was utterly unrealized. A single bitcoin’s worth was only around 0.003 cents, with no indication of the heights it would eventually reach. So the fact that Laszlo could buy pizza at all with the digital coins was “pretty cool,” in his own words.

But while that pizza may have been tasty at the time, the value of those coins could have grown a lot more appetizing if Laszlo had HODL’d. At its absolute height, those same coins would be worth a whopping two hundred million dollars.

While the value has declined quite a bit since its peak, right now if you stacked every pizza box that could be purchased with those 10,000 bitcoins, you’d have enough pizzas to reach the NASA space shuttle. Revolutionary purchase or not, that’s a whole lot of missed pizzas.

Today, bitcoin and altcoins are an accepted method of payment for a growing number of stores and services. Crypto’s viability as currency continues to see legitimacy, and it all started with those two pizzas back in 2010. Perhaps without the purchase of that pizza in the first place, bitcoin itself never would have risen to its tremendous value today.

At least, that’s what we’ll be telling ourselves so we can sleep at night.