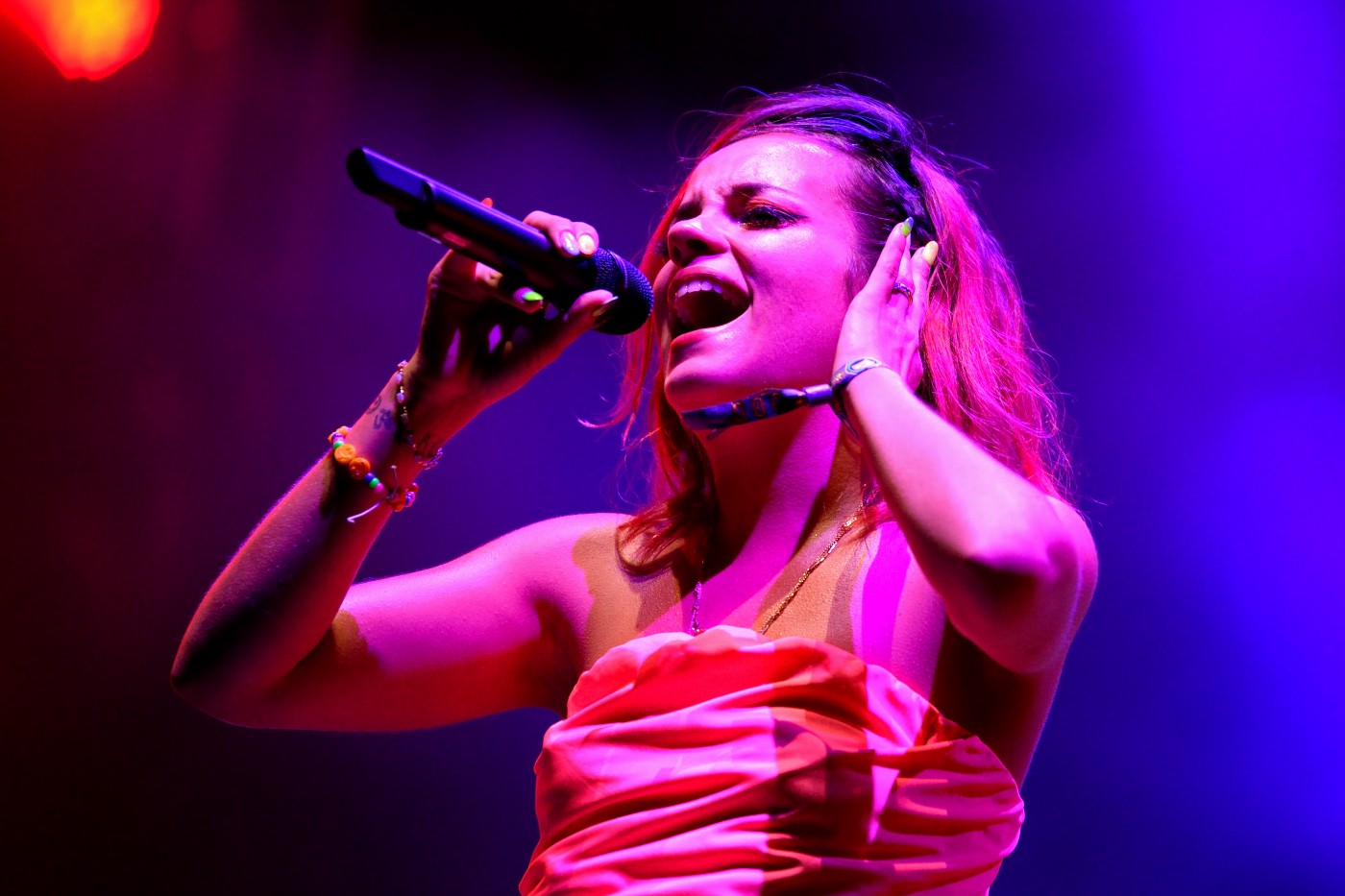 Today, singers like Björk are encouraging their fans to buy their music using cryptocurrencies like Bitcoin and Ethereum. But this wasn’t always the case…

As the story goes, back in 2009, English singer Lily Allen was propositioned to play a gig. The catch? She would be performing for the virtual world of Second Life, and she would also be paid in digital currency. Hundreds of thousands of bitcoins that is.

And because it was 2009 and bitcoins were essential worthless at the time, she responded “as if,” and moved on with her life.

If she had said yes though, she might have been a billionaire today. 200,000 bitcoins back in 2009 for instance, would now be worth over 1.5. Billion USD today. That would make her the wealthiest musician in history.

For just one gig.

But wait, not everything here adds up. Bitcoin had only just launched in 2009, and even if her memory was hazy and it wasn’t actually that long ago, who could have had so many coins that early to pay her with hundreds of thousands? Even so, their value back then would only amount to being in the hundreds, definitely not enough to pay for an entire musical performance.

And how would a Second Life concert even work?

So what’s the lesson here? There’s no way she could have taken what was essentially hundreds of thousands of pennies for her performance, even if it was online (again, how does this work?) The story might not even necessarily be true, so maybe the lesson here is actually to never lie on the internet.

I have a feeling that one won’t stick.

How Can the Blockchain Help You Invest in Real Estate?

Blockchain technology is revolutionizing a number of industries and the ways they do business. And the real estate industry could have the most potential. Blockchain is the future of real estate. Despite residential and commercial real estate investments earning $31.8 trillion in the United States in 2017, a whopping 71% of Americans still wish the […]

Read more
Back to Login